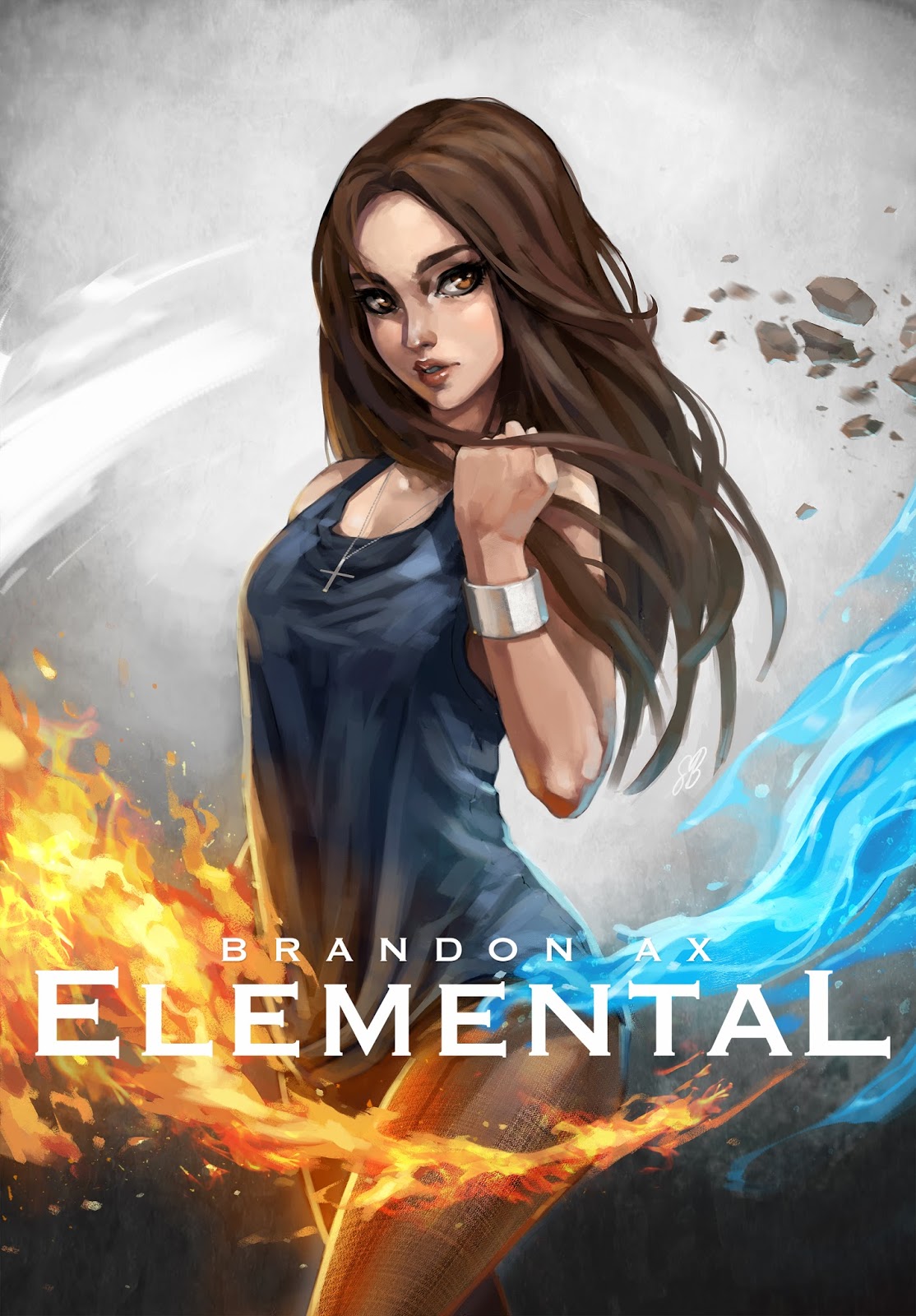 The days are ticking down to the release of Ashes. To celebrate the upcoming release and giveaway Elemental will be free today and tomorrow on Amazon as an ebook.

Go grab your copy. I also wanted to leave a small excerpt for everyone to read.

Expert from the book

The dream came at me with aggression. Some distinction was made in my subconscious that let me know it wasn't your everyday collection of images. I was standing in the middle of an empty city street, it was night and the darkness was heavy around me. The tall buildings ran along either side of the street, their height cutting out sections of the sky. The doors were shut and no light poured out of the windows.
I could hear the wind howling, but I couldn't feel its touch. The ground rumbled and rain began to fall around me. I stood still, not sure of what to do. The asphalt road spread out in front of me past what I could see and behind me was only more of the same. A small part of me wanted to run, but I knew there was nowhere to go, nowhere that I was any safer than here.
Taking a step forward I felt the earth shake harder, the rumbling nearly pulled me from my feet. I knelt down and touched the water soaked road, it vibrated and I felt a strange warmth. The rain picked up and I could feel the wind finally touch me. I felt safe, where I was I had protection. There was a whisper on the wind. A voice said, “Look.” I lifted my face and took in what was in front of me. I saw a glowing, yellow-orange light grow in the distance.
I felt a warmth pouring toward me, a single line of flame slithered around me like a snake, it was a shadow of the fire in the distance. I felt its warmth upon my body and the rain didn't diminish its form. I knew it, as I knew the rain and wind and earth. I could hear it, it said my name and something else, something quiet. I leaned closer to the flame and heard its whisper clearly, it said, “Run.”

I felt terror build in me, but it was too late. The sky above me burst into flames, from the clouds of fire an arm burst free. The burning appendage raked the buildings beside me and tore deep gouges from their surface. Everywhere the fiery arm touched flames billowed up consuming all around it. A second arm tore free and spread wide its fingers, a booming voice poured from inside the flames saying a single word. “Mine!” As it spoke the second flaming arm descended upon me.

Anyway I'm excited here, can't wait for everyone to read it. I hope you re all doing well. As always have fun and keep writing.
Posted by Brandon Ax at 7:53 AM