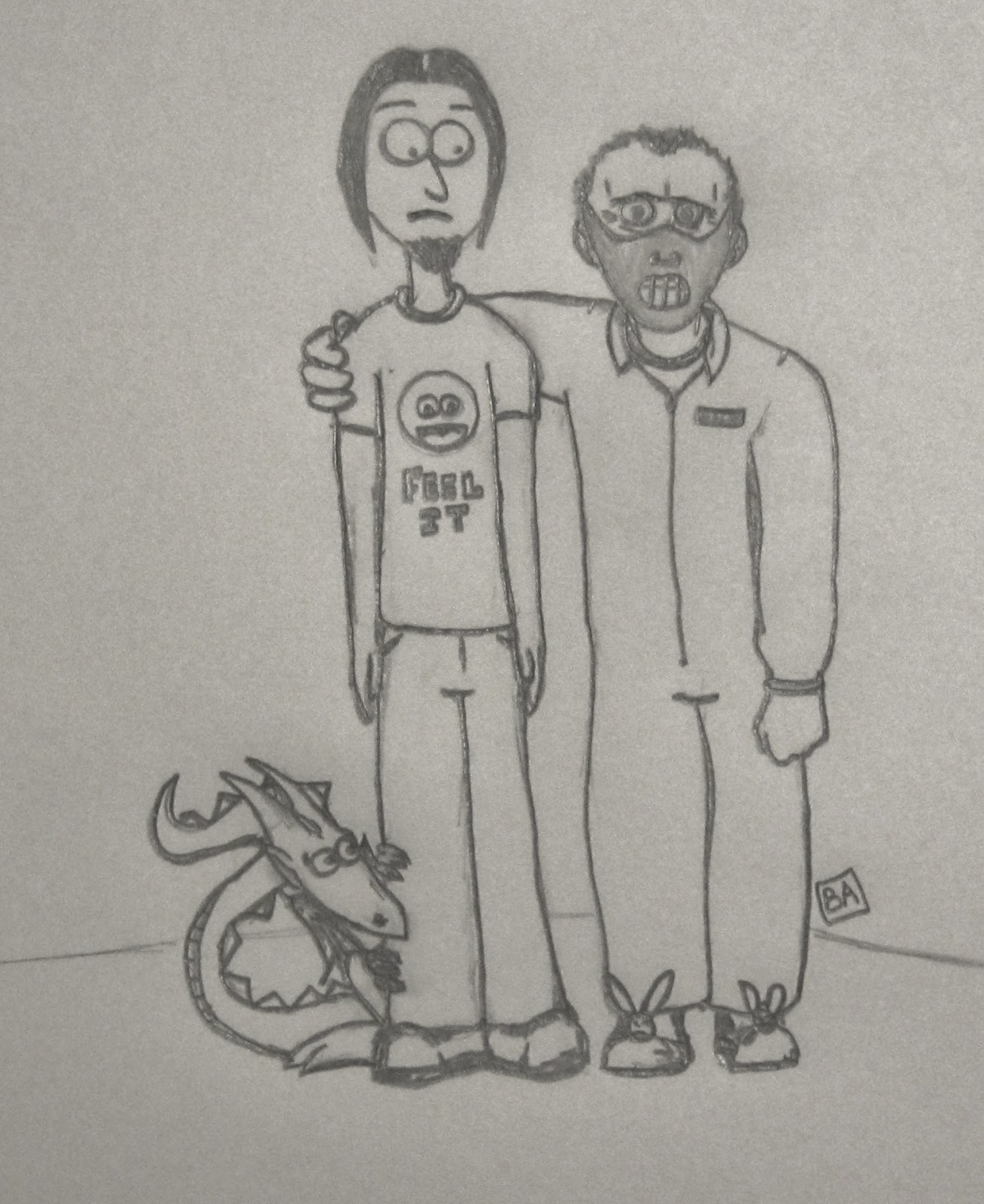 Inspiration Friday. Every Friday I find a topic and give three things from that topic that inspire me. This is not a favorites list necessarily, though they are some of my favorite things. This weeks topic is— Actors. 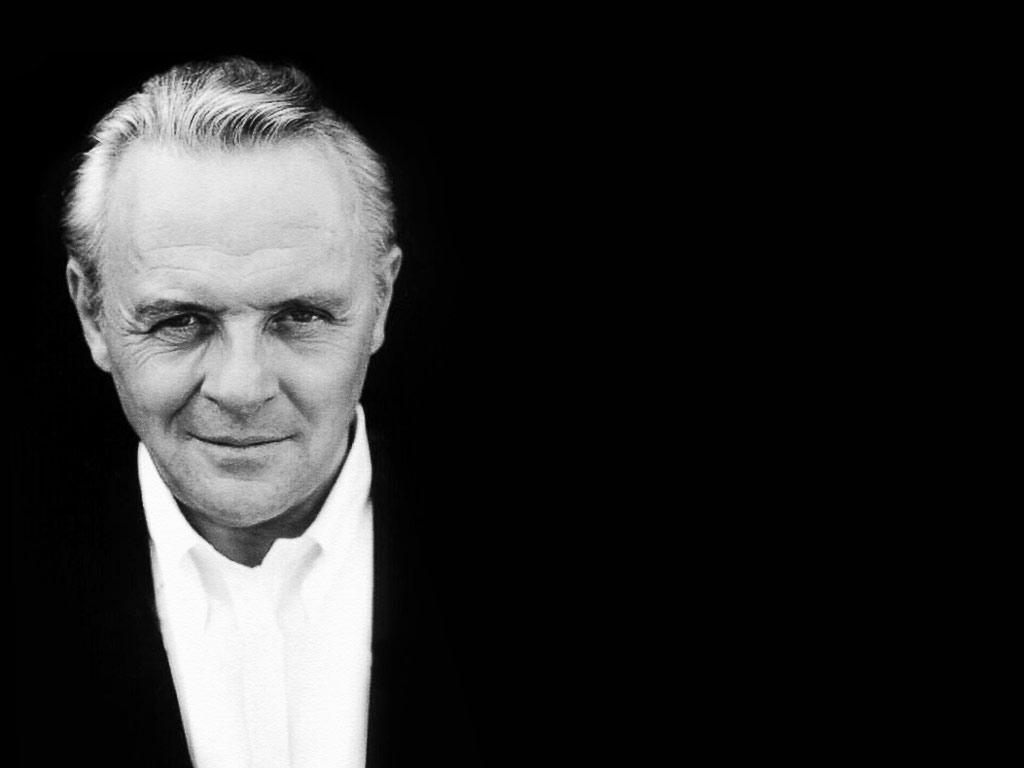 First we have Anthony Hopkins. Whether playing the gentlemen psycho  Hannibal, or one of my favorite authors CS Lewis in Shadowlands, Anthony has a way of being completely compelling. You become engrossed in his character and hang on his every word. I strive as a writer to create dialogue that evokes the passion he gives in his performances. Giving Alejandro sword lessons so he may be worthy of the mantle of Zorro(The Mask of Zoro) or helping a young boy navigate his way through a troubled adolescence with a most uncanny mental ability(Hearts in Atlantis), a magnificent moment is sure to unfold. A true master of his craft I am always inspired by his acting. 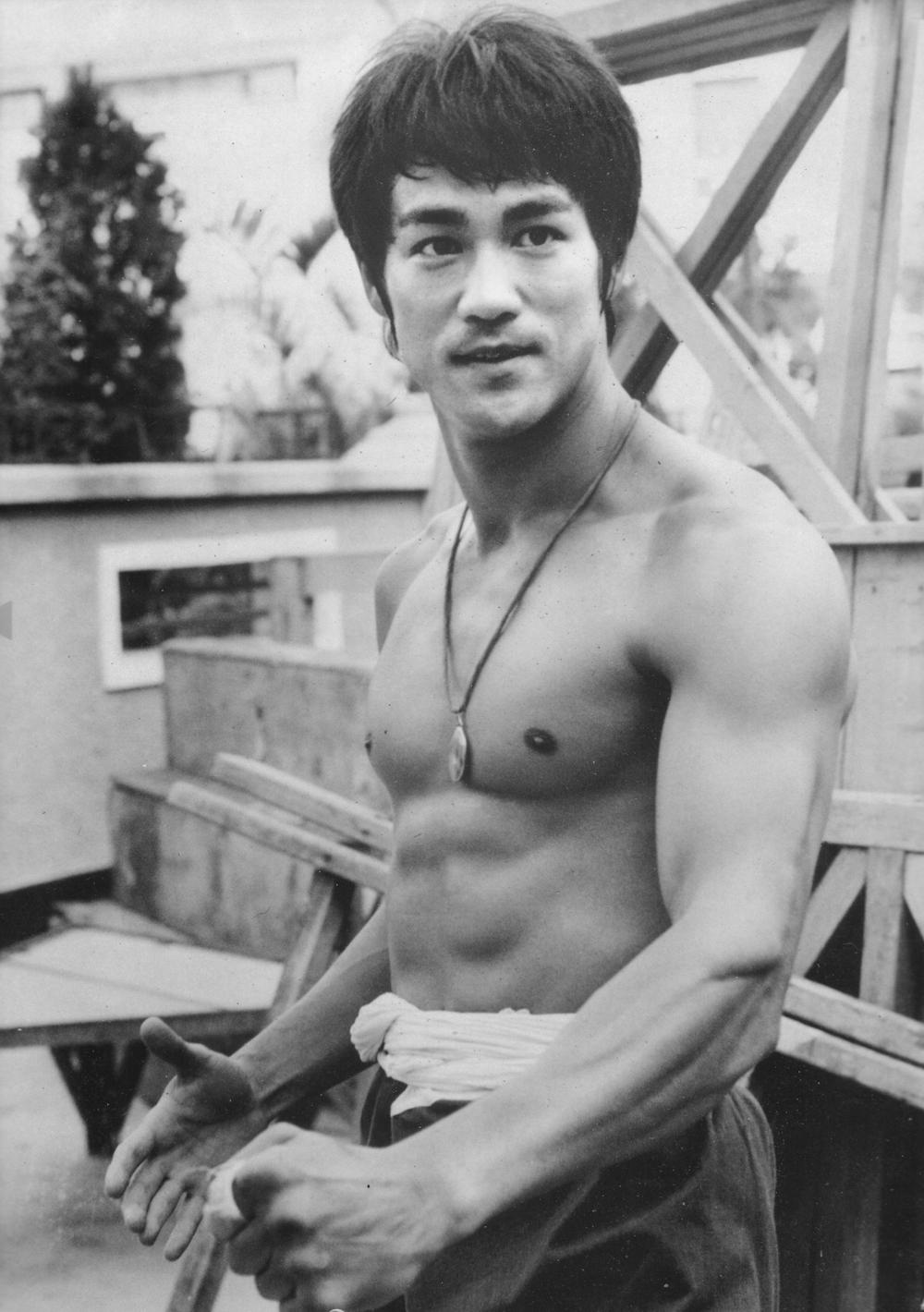 While known for his masterful abilities in the martial arts, Bruce was after all an actor. While I find inspiration from his philosophy I also grew up watching all five of his movies as many times as I could. I even got into martial arts because of him. While his movies were fun and it is such a tragedy he never got to go forward in his career, this man was brilliant and so insightful. The way he saw the world was without the personal barriers that promote bigotry and division. With a will power and self-awareness lacking in the world today he was able to bridge gaps and change the way people viewed each other. I have three of his books and they've been read so many times that they seem almost abused in their dogeared spine-cracked state. Much of how I try to achieve my goals and look at the world come from his words. If you think he is a silly fad that never seemed to die out or just a badly dubbed kung fu star, I challenge you to pick up one of his books on philosophy and be enlightened. 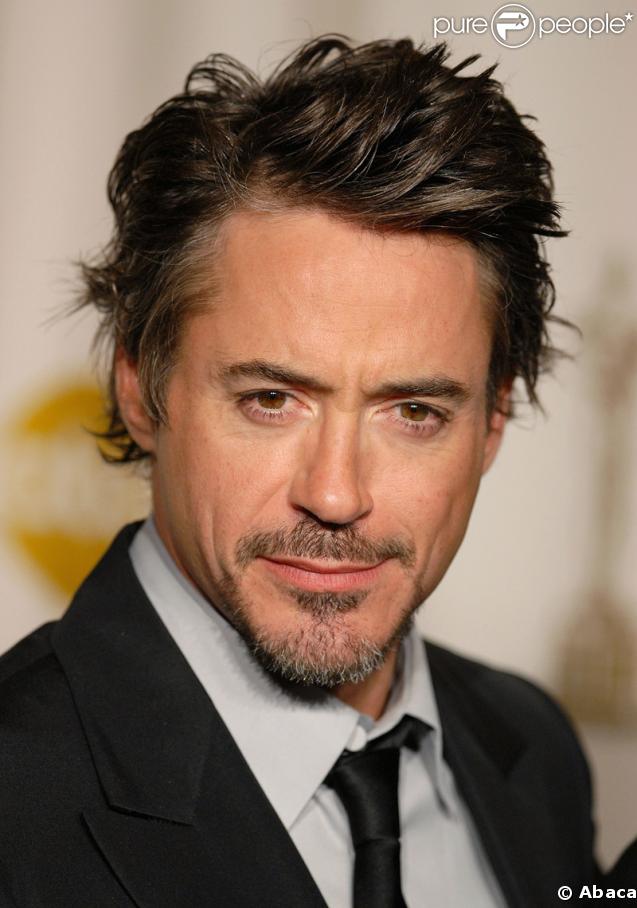 I will say this last one may have been slightly influenced by the fact that I just saw Iron Man 3 this morning. Robert Downey Jr. could be called the comeback kid. Finding stardom through the eighties and early nineties  Downey was easily on his way to being remembered for a steady acting career.  I remember watching Only You and Heart and Souls as a kid. (Hey I had a romantic comedy phase as a kid what can I say) His story changed when a party lifestyle threatened to destroy any other image he had worked to create. This could have easily ended as another Hollywood cautionary tale, but Mr. Downey bounced back. Not only playing our favorite "iron" clad superhero, but a journalist in the compelling The Soloist, and also the famous Sherlock Holmes. If any of us ever feel that we have messed up in life or that our path has veered in a wrong direction this actor shows that by staying the course correcting what is wrong you can be what and where you wish to be.

Anyway that is my list for this Friday, thanks for reading. Do you have an actor that inspires you? As always have fun and keep writing.
Posted by Brandon Ax at 6:29 PM