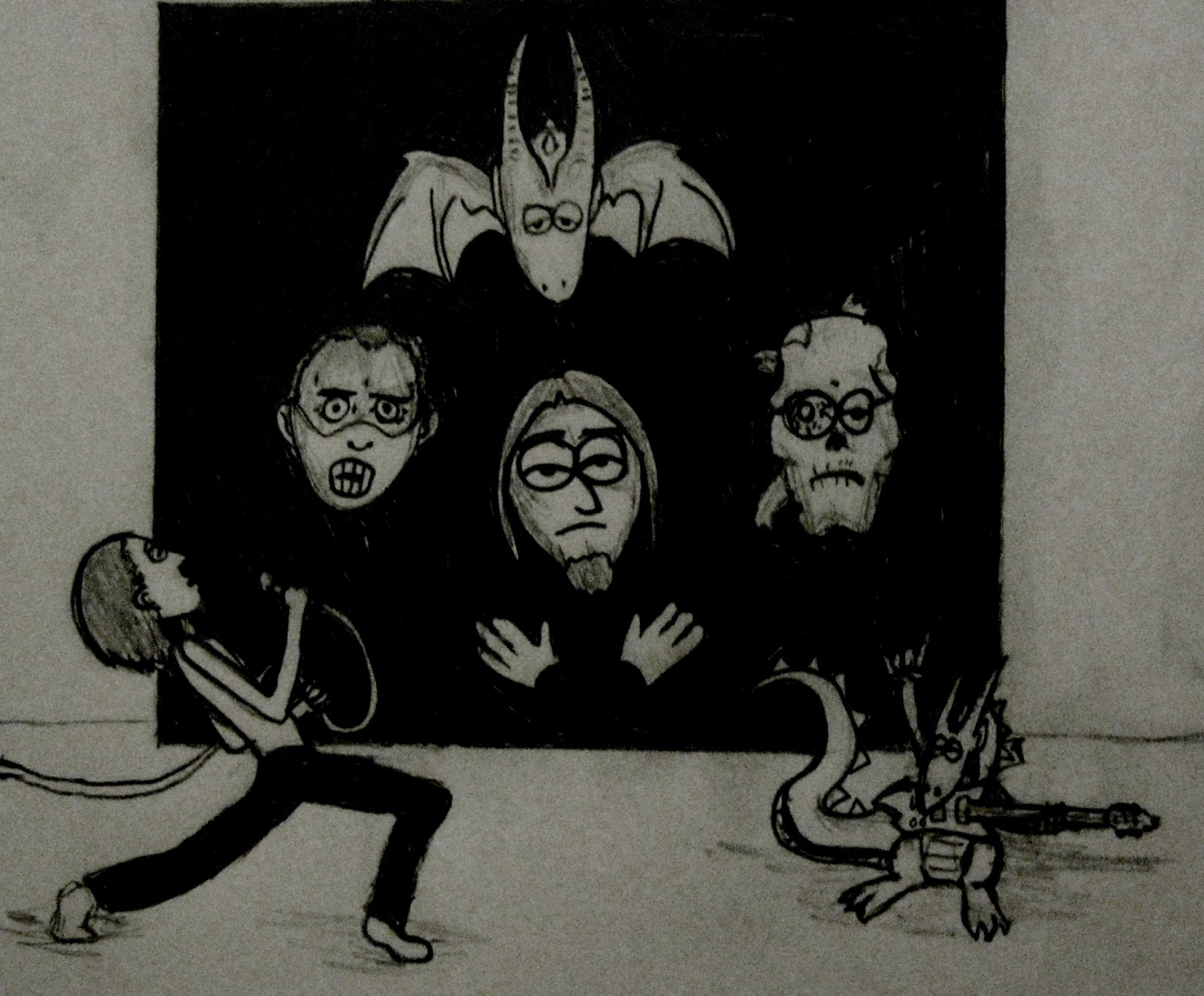 Inspiration Friday. Every Friday I find a topic and give three things from that topic that inspire me. This is not a favorites list necessarily, though they are some of my favorite things. This week's theme: Bands. 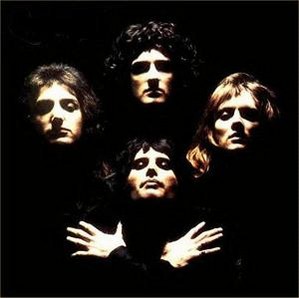 First up we have Queen. Come on, their music could be called the anthems of inspiration. Formed in 1971 this band's music just pumps you up. We will rock you can be related from one person to another by simply stomping your feet twice and giving a clap. I like to think of their songs as a writers journey. Under Pressure, Another One Bites the Dust, and hopefully one day We are the Champions. Sadly in 1991 Freddy Mercury passed away due to complications from AIDS. What ever your beliefs toward his personal life, I hope most can agree with me when I say that he was to this day one of the greatest male vocals of all time. Honorable mention here: David Bowie. 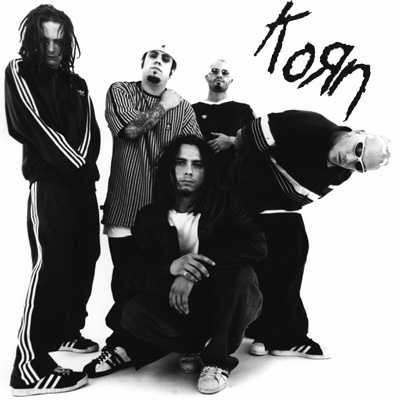 Okay so I may have some that disagree with me here, but I have loved this band since the first slap of Fieldy's bass I heard when I was a not so angst-filled teenager. From their rhythmic coupling of bass and drums to the sometimes haunting, sometimes aggressive voice of Jonathon Davis, this is music that can really get you into an interesting head space. I actually plotted out an entire horror novel while listening to See You On the Other Side.(hopefully will get to writing that one day.) It is not for everyone, but when in a dark place I can relate to the lyrics and get pulled into the music. 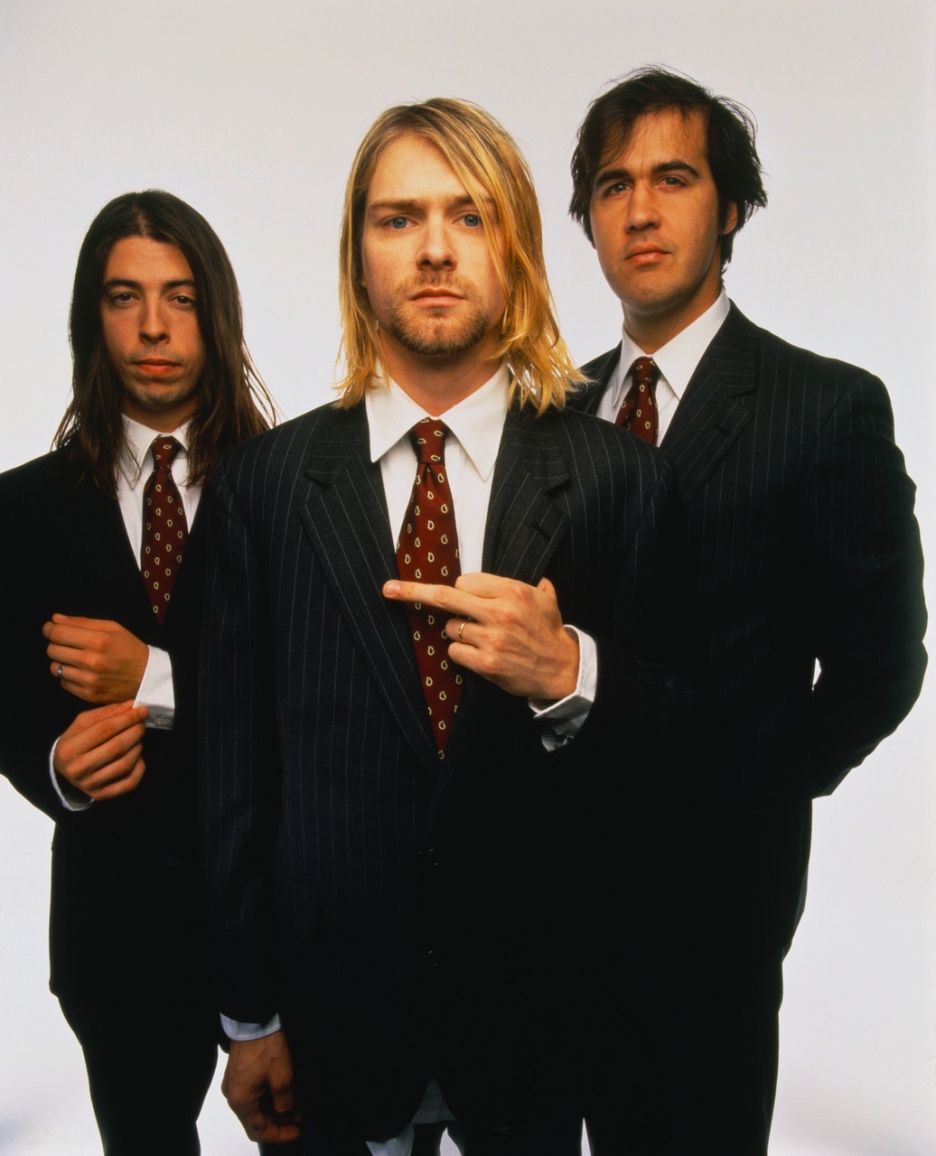 Oh Nirvana. What could have been? I sadly have to admit that I was not so well informed in music that I was listening to them right after their first album dropped.  I in fact was so late to the game on this one, that I was talking to my friend about how much I loved a song Heart-Shaped Box and he said too bad the lead singer just killed himself. This hit me like a truck, anyone who listened or listens to this band could hear the pain in Kurt's voice behind the sometimes melodic tunes. Still much like when The Crow came out and Brandon Lee had died in filming, or Heath Ledger in The Dark Knight, finding this music at the same time as the artist's death deepened my experience with every word and note.  It is really cool to know you need a character, one with issues or deep rooted pain and just put the headphones on and listen to the songs and see this character forming in your mind. Nirvana had a huge impact on music and in 1990 took on the drummer David Grohl who went on to form The Foo Fighters a band that is still a leading force in Rock music today. I still have to wonder though, like with many tragic stories of artist—what could have been? Honorable mention: Alice in Chains.

Anyway, here are some things that inspire me, what about you? As always have fun and keep writing.