Hey first I want to say that I won't be posting an Inspiration Friday tomorrow. One because I would like to leave the interview up for a few days. Two, because tomorrow my brain will be filled with one thing and one thing only...Man of Steel. Okay onto the post. 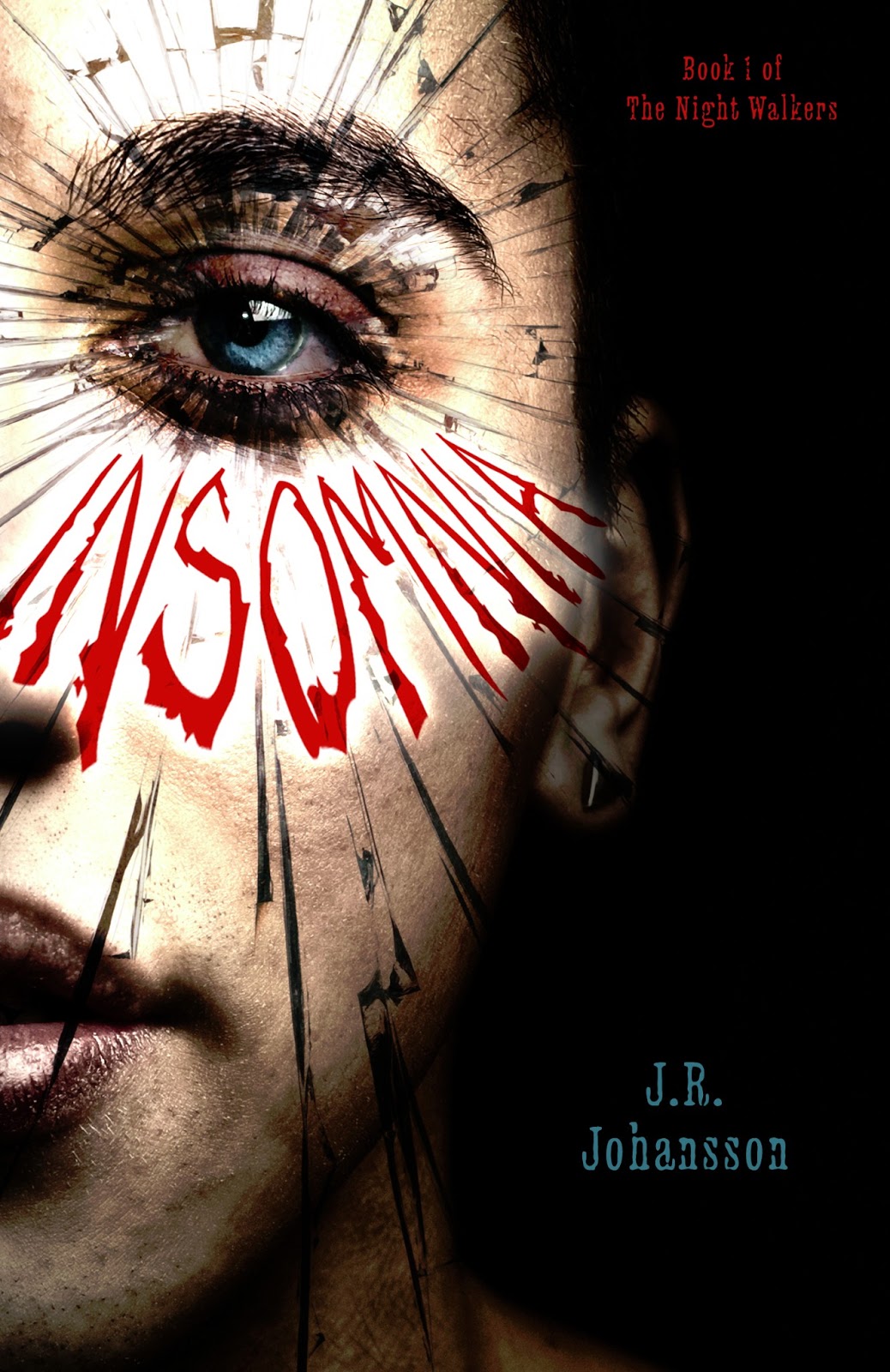 It's been four years since I slept, and I suspect it is killing me. Instead of sleeping, Parker Chipp enters the dream of the last person he's had eye contact with. He spends his nights crushed by other people's fear and pain, by their disturbing secrets--and Parker can never have dreams of his own. The severe exhaustion is crippling him. If nothing changes, Parker could soon be facing psychosis and even death. Then he meets Mia. Her dreams, calm and beautifully uncomplicated, allow him blissful rest that is utterly addictive. Parker starts going to bizarre lengths to catch Mia's eye every day. Everyone at school thinks he's gone over the edge, even his best friend. And when Mia is threatened by a true stalker, everyone thinks it's Parker. Suffering blackouts, Parker begins to wonder if he is turning into someone dangerous. What if the monster stalking Mia is him after all?

Today I have the pleasure of interviewing Finn from J. R. Johansson's INSOMNIA.


1. Hey Finn, nice shirt. So what does it take to be friends with someone like Parker?

Thanks! I have uh...a lot of them. Being friends with Parker is never dull. He's not exactly predictable.

2. If you could describe yourself in one word what would it be?

Wow...one word is kind of limiting for someone as awesome as me. Let's go with - Loyal

3. How about Parker what else can you tell us about him?

Parker Chipp was born on August 17th in Oakville...oh, not what you meant huh? Haha, I don't know, he's a good guy. He's a good friend. Is there more to say than that?

4. Okay the dreaded desert island question, you're there you have three things, what are they?

Kung Fu movies, something to watch them on, and an endless supply of bananas. Also, when you send help, could you do it by helicopter? I had a really bad dream about a cruise ship once.

No...not him, let's focus on me. I like to take long walks on the beach, sip tea from the cups with the little saucers, and I write poetry in my sleep...with my toes. I'd like someone to hold my hand while I do those things...if she happens to be hot and wears a cheerleader uniform, I won't complain a bit.

Awesome Finn thanks for stopping by.

If anyone would like to know more about Insomnia or the author, here are some links, along with the two at the top(Author name and Book title :).) Go show some love. 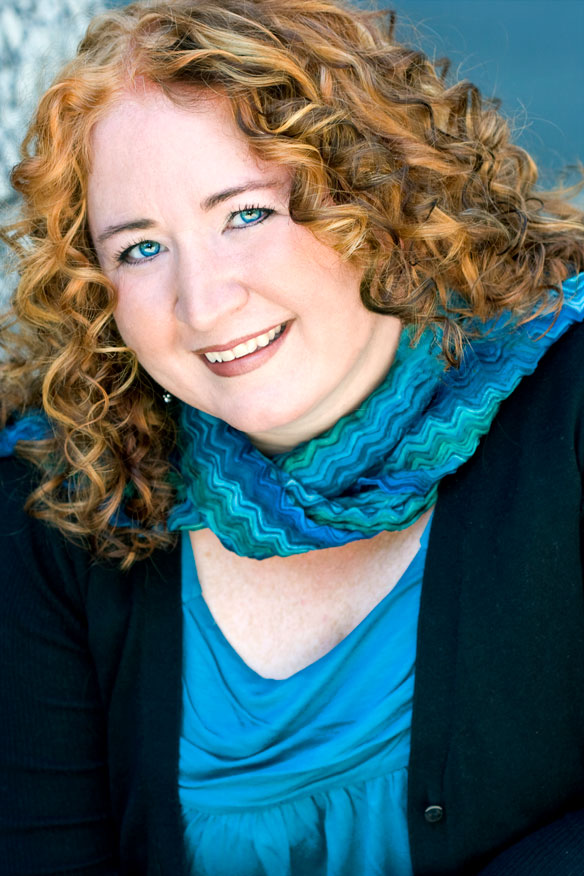 As always have fun and keep writing.