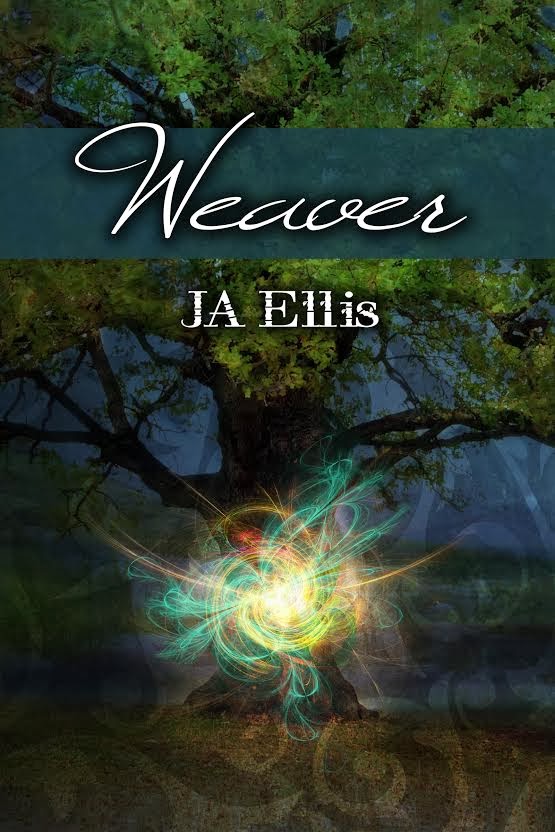 Here is a Blurb for the book:

As a Weaver, Myra Castor has always depended on her ability to read the lines of the universe, and create new possibilities in the fabric of reality to keep her footing in a world that most people have no control over. But when she hears that her mentor, Susan, has died of a heart attack, Myra's world begins to fall apart.

Before Myra can process the news, Jack, another of Susan's students - and Myra's former lover - appears on her doorstep. He tells her Susan's death wasn't a heart attack, and when he shows Myra an anomaly - a hole in the universe - that leads to a dead world full of ghosts, Myra begins to question her perception of reality. She knows that without intervention, the lines holding the universe together will unbind, and slip away into oblivion, and their world will cease to exist.

Together, Myra and Jack work their way through the anomalies riddling their part of the universe, searching for a portal that will bring them closer to the source of the chaos. But an ambush ending in tragedy sends Myra across the universe in a desperate bid to save her world.

Go say hey to the author at her blog:

Here are some places you can find it: