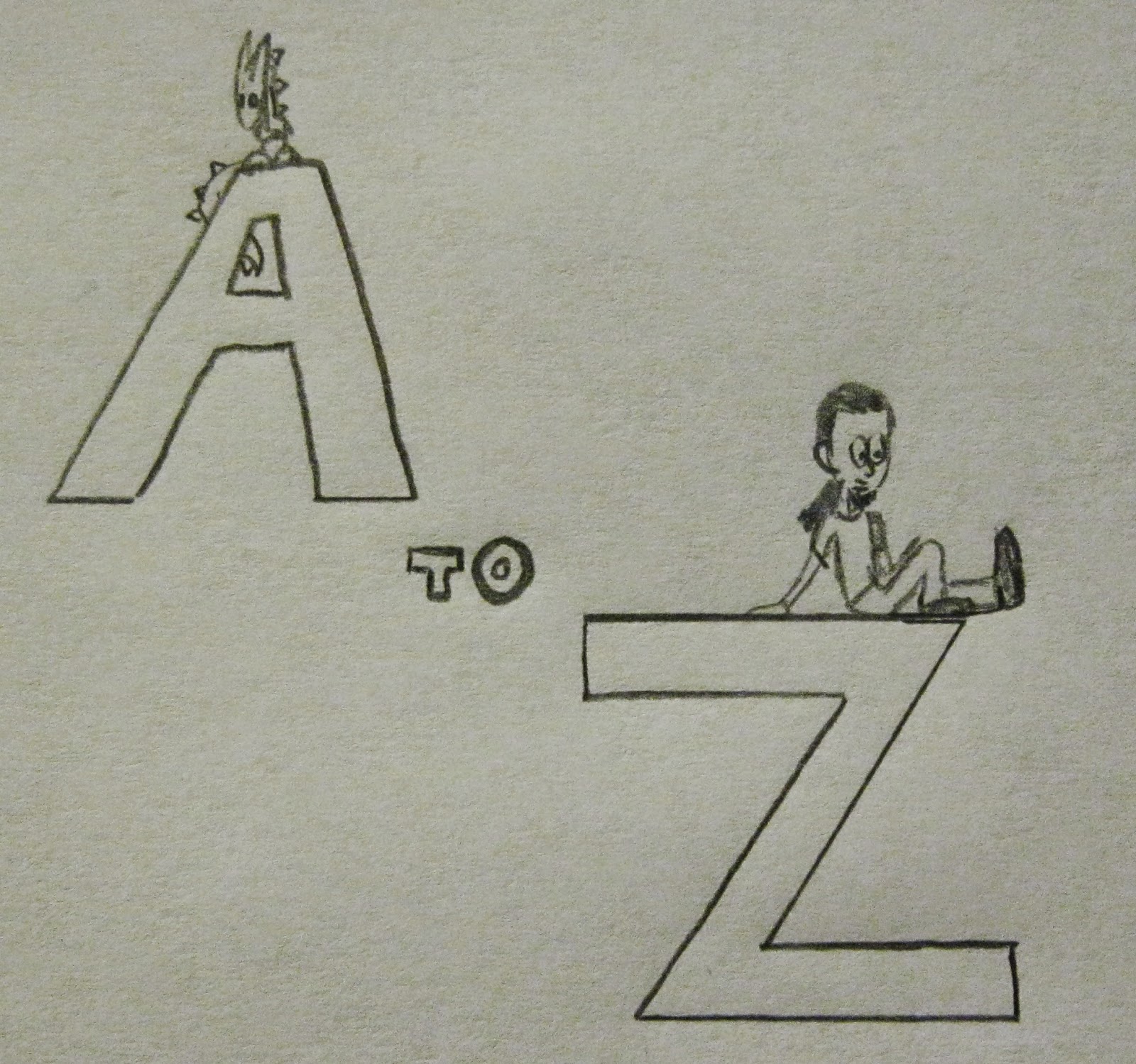 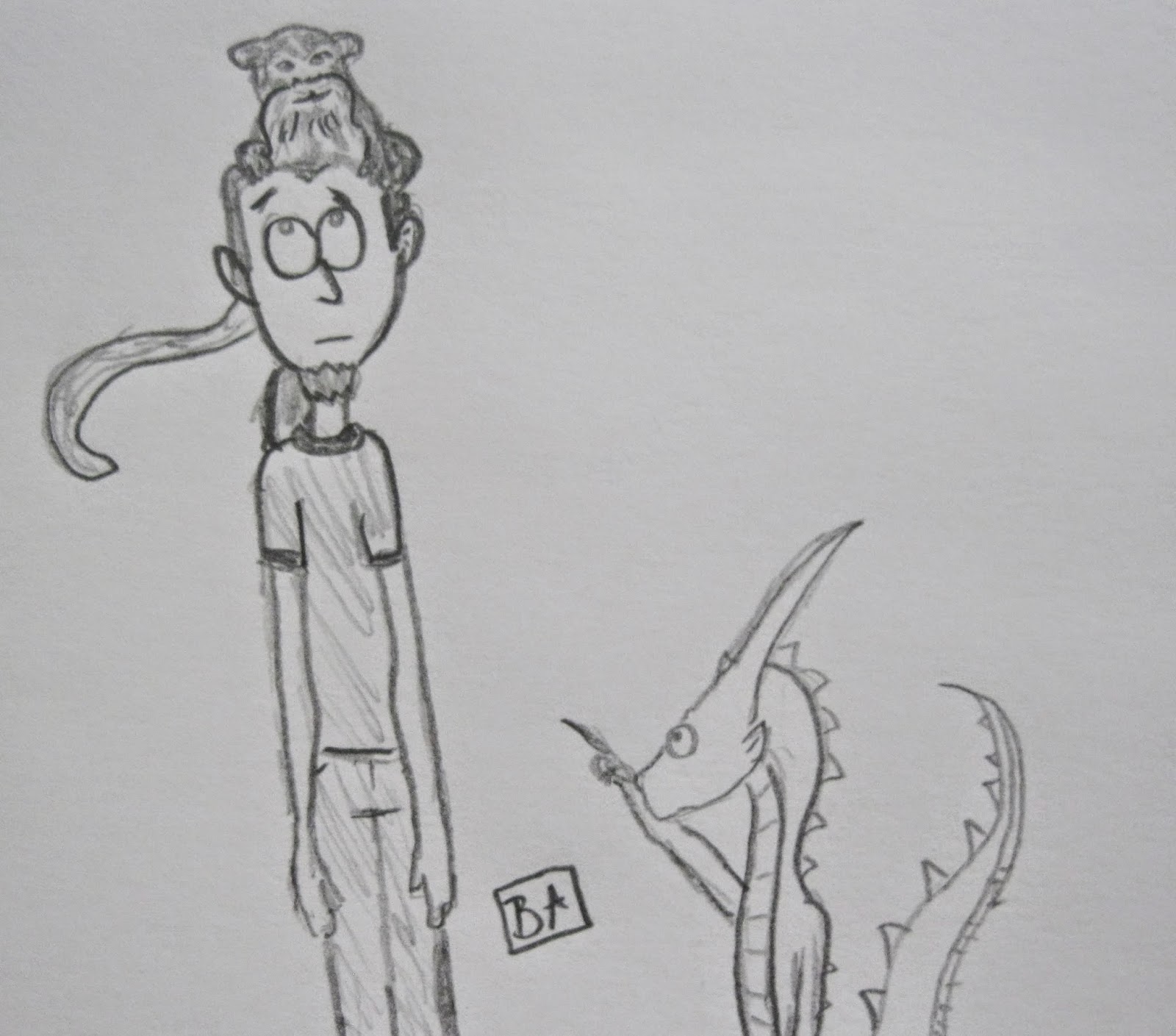 Fun Fact: Eperor Tamarin are a group of "bearded" monkeys. They received their name from a resemblance to the German Emperor, Wilhelm the second who sported a similar mustache. Two thirds of the females are trichromats(see three colors), this allows them to find fruit easier. The groups of mostly male monkeys are lead by the oldest female.

George cut through the thick brush his note pad in hand. Carter was close behind mumbling something about the heat. George was about to push forward when a chirping sound caught his attention.

"Oh wonderful. Do you see it there in the tree? Don't forget to catalog this in your notes," Cater said.

"This is an Emperor Tamarin." Carter smiled up at the primate.

George raised an eyebrow. "And what makes it so tyrannical?"

Carter sighed pushing past George. "I would hazard a guess that it has something to do with its beard. Anymore questions or shall we continue?"

George smiled. "Just one. What is so hazardous about a guess?"

Carter threw up his hands and pushed through the foliage. George chuckled, penning a few more notes and followed his brother deeper into the forest.

Sorry for the late entry it was a long morning with the new born. 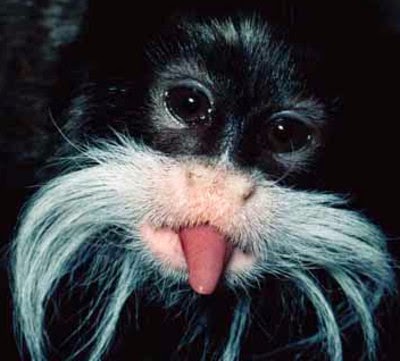 Thanks everyone see you tomorrow.